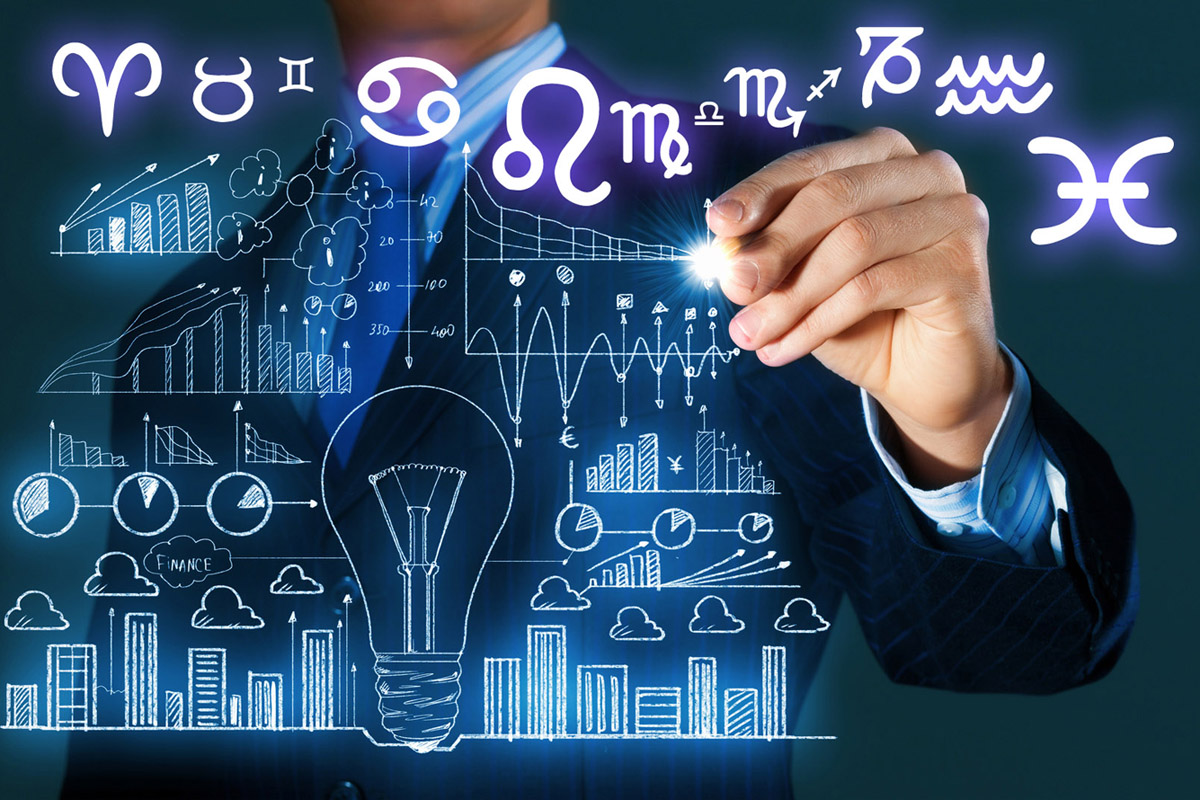 Astrology is the oldest system theory of mankind. Originally developed from basic calendars, it was used by ancient cultures as an instrument to analyze the quality of time, as a seismograph of the zeitgeist.

AstroMANAGEMENT is your competent partner in the areas of strategy, branding, personnel and communication. I combine the know-how of modern business management with the ancient art of astrology.

For most people astrology is a book with seven seals. In this video I show how „the oldest system theory of mankind“ works and explain the basics of a horoscope with sun, moon, the planets and the astrological aspects and houses. And I demonstrate the precision of an astrological personality profile with the horoscope of Wikileaks figurehead Julian Assange.