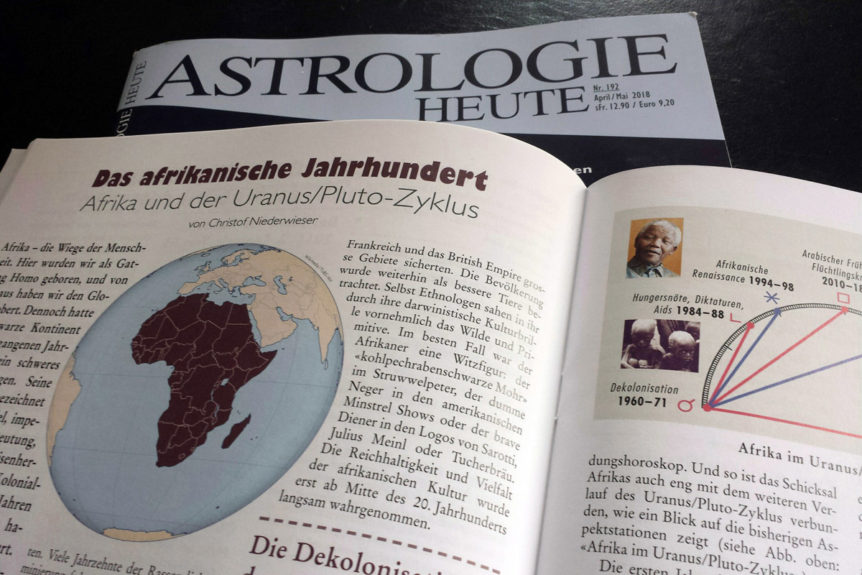 Currently the Refugee Crisis in Europe is mostly seen as a big problem. But in the long term perspective it is much more. It’s the „biggest student exchange program of history“ and will have a major impact on the world economy of the 21st century.

More on the forthcoming Golden Age of Africa can be read in my new article for ASTROLOGIE HEUTE magazine. There I describe „The African Century“ that will begin around the year 2025. 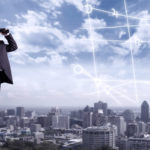 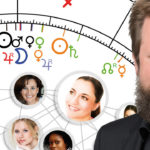 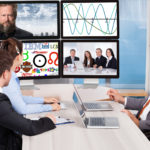